Kate Rissiek is an artist based in Vancouver, Canada who has performed under the name Rusalka since 2007. Employing theremin and other electronics, Rusalka achieves visceral and, at times, abrasive sounds in her exploration of subconscious states and the dark recesses of human nature.  A struggle between filth and transcendence occurs which stirs together crude electronics and an ethereal electromagnetic grasp for emergence. Her recent work often features subtle, yet profound, shifts in mood, timbre, and focus demonstrating a fervent refusal to clearly delineate between introspection and observation. 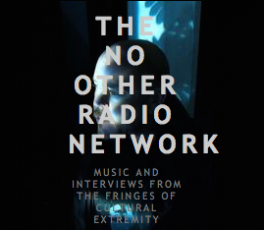 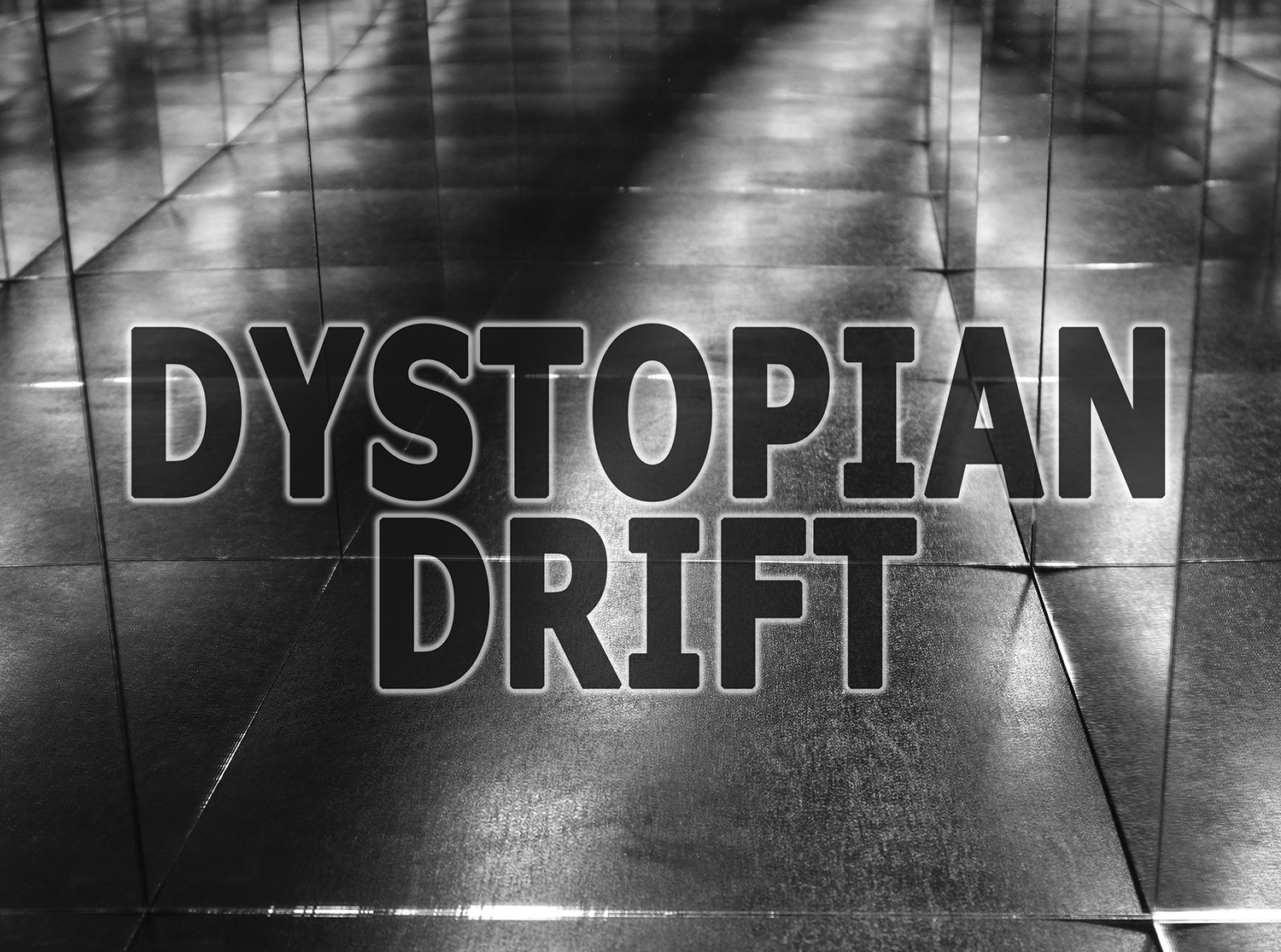 First and only installment of Dystopian Drift - aired June 3rd, 2019, 10-11pm (PST)
Sadly No Fun Radio has stopped operations but the show archive is Here. 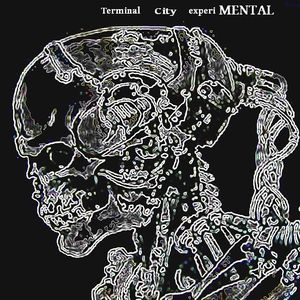 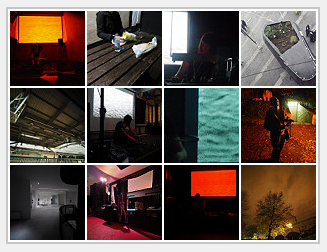 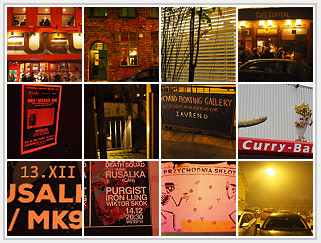 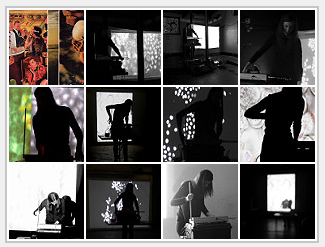